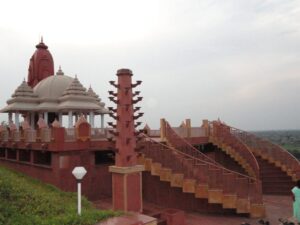 Akluj is a town in Solapur district in Maharashtra. Akluj is one of the biggest grampanchayat of Maharashtra. It is situated on the bank of River Nira. The town and surrounding area is agriculturally rich. Akluj was Asia’s richest and largest Gram panchyat for some time. The name Akluj is believed to be derived from ‘Shri Akalai Devi’ which is Gramadevata of Akluj. In Mughal period it was changed as Asadnagar for some time. We can see the land fort in Akluj. It was built by Yadav king Raja Singhan in the 13th century. Evidence shows that, after Yadavas it was ruled by Mughals and Britishers. Aurangjeb’s Subhedar for south named Bahaddurkhan appointed Shaikh Ali as a chief official of the Akluj fort in 1673 and Ranmastkhan was appointed as a chief Thanedar in 1675. Evidences also shows that in 1679 Dilerkhan and Chhatrpati Sambhaji Maharaj stayed in the fort of Akluj for 4 months. Bajirao Peshwa II was also stayed for three months in this fort, when he was dismissed from Peshwai by Britishers in 1802. When Maharaja Sambhaji was trapped by Mughals in 1689, Mughal Sardar traveled through Akluj. In 1792 Captain Moor, the author of the Hindu Pantheon, described it as ” Akhloos, a large respectable town with a well supplied market and with a fort and several handsome buildings and wells “. In 1803 on his march from Shrirangpattam to Pune to reinstate Bajirao II, General Wellesley halted at Akluj from the 13th to the 15th of April. All these incidents show that from the medieval period, Akluj was important and famous as historical place.

Former deputy chief minister of Maharashtra, Vijaysinh Mohite–Patil was the sarpanch of Akluj. It is beautiful city. The current population is approximately 80,000 (2009). The mean annual temperature of Akluj is 36 °C.

Now a day akluj is developed around its peripheral, there are many hospitals, small businesses grown. Farming and depending businesses are major source of income in this region. Akluj has good hotels, parks, shopping complexes and many things to spend your time. 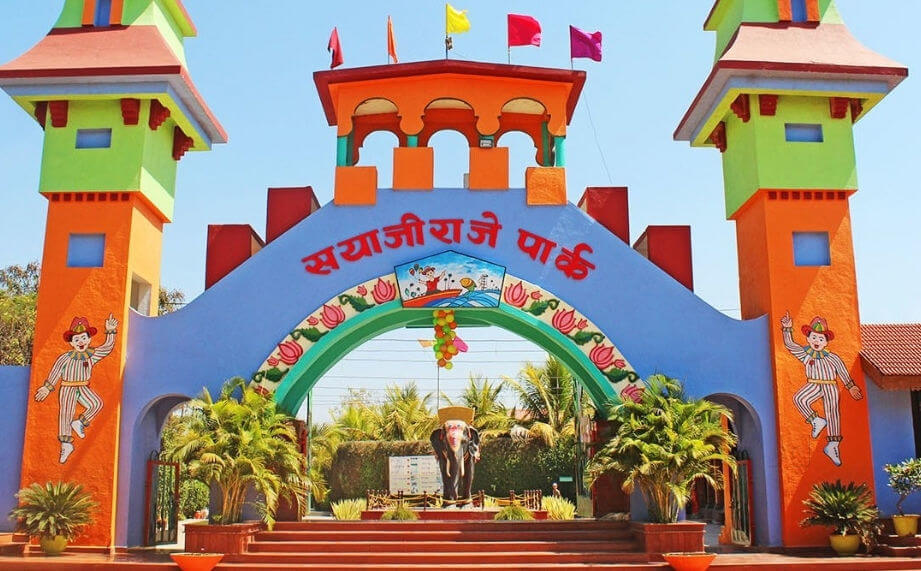 Akluj is situated in Malshiras tehsil and 150 km away from Pune city.