SMSMPITR has been taking efforts to prepare the students for central and state competitive examinations. On regular basis, special coaching lectures, seminars, counseling sessions are organized by the experts in this regards. 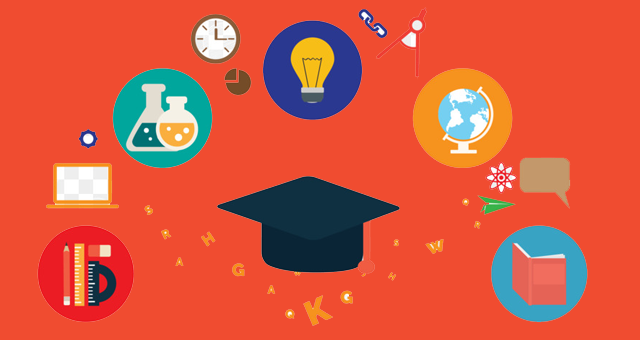 We facilitate In-Campus Coaching Classes for

It is an institute for young boys and girls who dream of developing and enriching their personality and character so as to be able to work towards solving the problems confronting the country. Chanakya Mandal Pariwar is for those talented and active youngsters, who neither justify poverty nor are broken down because of it; who find nothing wrong in aspiring for riches but insist on honest means to attain them; and who desire to make the country rich along with them and to ensure an equitable distribution of the nation’s wealth.

It is promoted by alumni of the IIMs and IITs, is the largest organization in the field of GATE training, with a presence in more than 50 cities and having trained more than 2,30,000 students since inception. GATEFORUM is the number 1 institute for preparation for GATE Exam. The technical team at GATEFORUM comprises of Post Graduates of IITs, IISc and eminent professors teaching for GATE for a number of years.